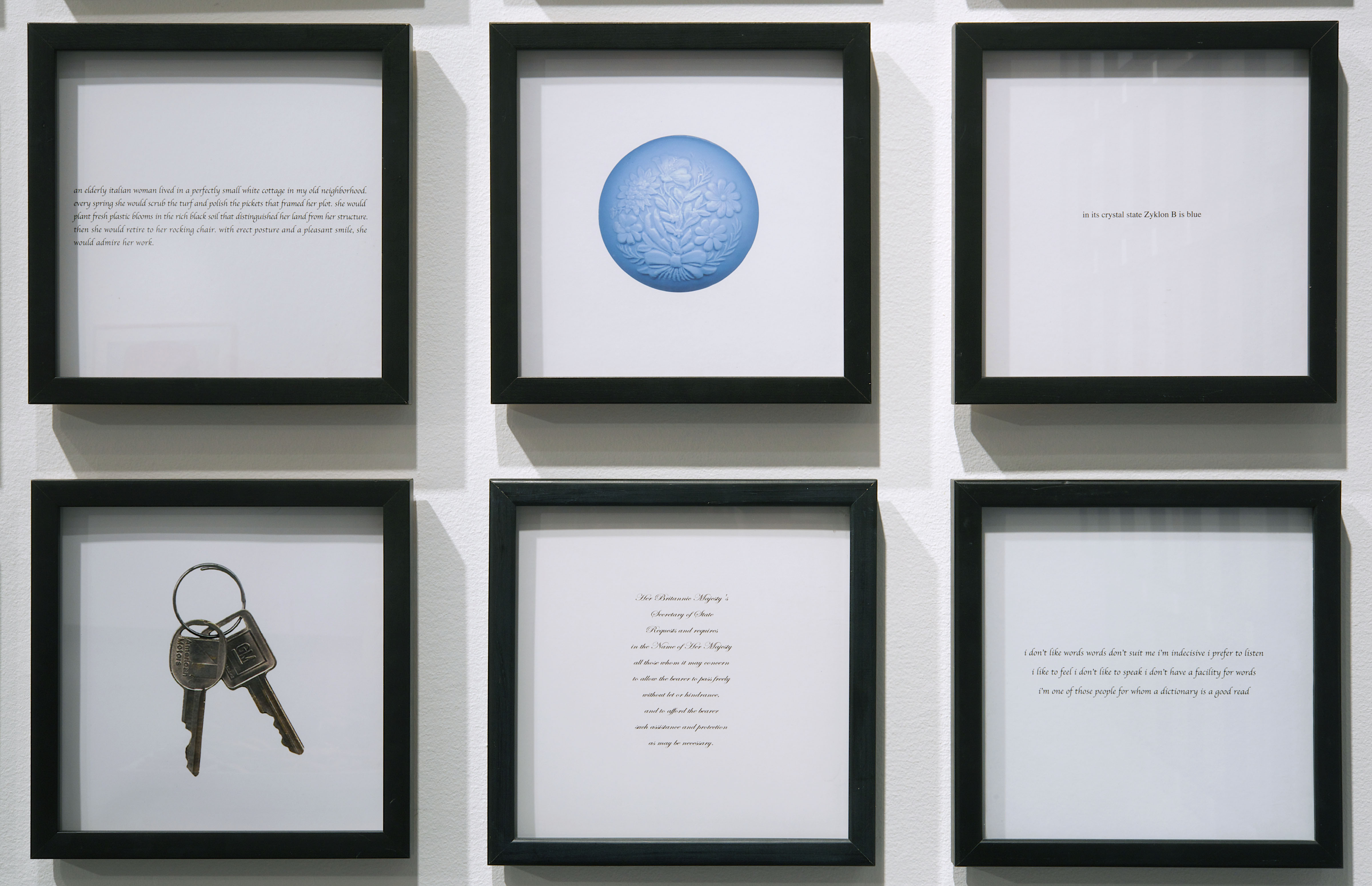 “The original listserv performance was a deeply intuitive composition. Conceived as an experiment in stream of consciousness within disciplined constraints –15 minutes a day, reflecting the day, the last task of my day. That the reliquarium would give rise to 15 years of creative output was unknowable at the time. That it would push its way so forward emboldens my belief that the art precedes the artist. I submit to the work. the reliquarium became conditions to promote a channeling. My coincidence of fear, vulnerability and sleep deprivation became central instruments of performance.”